It’s almost over. And I for one can’t wait, no matter what happens.

I’m talking about the US presidential election, of course. By any measure, it has been the most negative campaign ever run. Chris Wallace, who moderated the third and final debate between Clinton and Trump called it the most “dispiriting” election he’d ever covered.

I think his word accurately describes how I, and those around me feel. It isn’t just negative ads. It’s every news story, every ad, and in how people are talking to each other about the election. When I’m in a room of like-minded individuals, the conversation is still negative - complaining about the other side, the media, the people who will be voting, the pollsters, the people calling to conduct surveys...the list goes on.

Are you as drained and feeling empty as I am?

Normally I make a point of staying out of politics. It’s never positive - or so rarely so that it isn’t worth my focus. But in this election cycle it’s been impossible not to get drawn into it because we’re surrounded by a swarm of negativity everywhere we look.

So in these final days I have some suggestions on how to recapture your happiness, even in the midst of it all. This is what I’ve been doing, and I’ve found my mood has improved. And I feel more in control of my own feelings too.

Turn off every TV, radio, and electronic device you own for as long as you can. This may sound simple but it’s a hard thing for some of us to do in this modern age. We carry our smartphones everywhere, get alerts for texts, tweets, Facebook posts, even news headlines (by default on iOS unless you turn it off!).

Most of the time, I avoid any news broadcast. They are primarily negative, and presented in such a way as to make it the most dramatic. (I think so anyway). I get my news online, from a variety of sources, at a pace and on topics that I choose.

But that isn’t possible anymore. All the ads are political. If you watch a video you get a negative ad. The webpages themselves are filled with negative ads. There’s no escaping it.

So turn it all off, as long as you can every day between now and the election. Hopefully, that will bring some much needed peace and separation from it all.

Of course it isn’t always practical to turn everything off. We have family TV shows we watch together. My son watches YouTube to learn how to do new things and to be entertained. And funny thing is, most of the political ads can’t be skipped! So if you have to have it on, simply mute it and focus your attention somewhere else. Go to the bathroom, give your kids a hug, catch a Pokemon - whatever you can do during those commercial breaks. If you use a DVR then there’s no excuse for watching those ads - fast forward!

Earlier today we were driving and stopped at a light with a grassy “triangle” in the road by the intersection. It was loaded with signs. There were local, federal and presidential election signs. My son saw it, and turned his head away. I asked why and he said he just didn’t want to see the signs.

All political parties were represented so I told him not to look away, but to notice all the different choices we have. And to remember that we are blessed to live in a country that allows a variety of ideas to be heard. We are so fortunate that we can all live together, having different opinions on people and policies and still be free. In many countries people are jailed or killed for expressing opinions opposite of those in power.

Just doing this has changed my whole day actually. When the two of us began being thankful for all the differences we have as well as the freedom to express them, the negative cloud lifted a little more.

Newscasts, news blogs, pundits, enthusiastic supporters are all in prediction mode right now. Who will win what states, by how much, and what might happen based on various scenarios. Will there be hanging chads, will it the decision end up in the congress if no one gets the needed electoral college?

I suppose it’s good that there are people thinking about such things and understanding the law around how it all works.

But do you need to? Do you need to get your underwear in a bunch thinking about what might happen? Granted the outcome may have an impact on your life in the long term - higher taxes, changes in healthcare, or job market ups and downs. But come Wednesday, when all the dust settles it will be a day like any other.

So make sure you vote. After that, let go of the result and go do something that makes you happy. You’ll have plenty of time to focus on being happy no matter who wins.

Tips 1-4 are all about avoiding or otherwise rejecting the negativity. But this last tip is for those who are actively involved. They are volunteering, making calls, pledging to gather neighbors and friends to vote. If you’re someone like that, kudos to you for participating in the process more than most. But you’re also surrounded by all that negativity.

Could you make it your mission to support your candidate in a positive fashion? Despite all the anti-the-other-candidate rhetoric that’s around, could you focus on all the reasons you believe in your candidate? Skip the tearing down, and work on building the positive for your candidate.

There’s only a few days left, so one way or another, all this negativity will end. Maybe if we all do our best to focus on the positive in our own lives, we can spread a little bit of it to those around us, now and in the future. 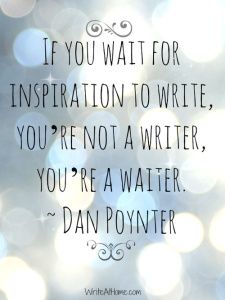 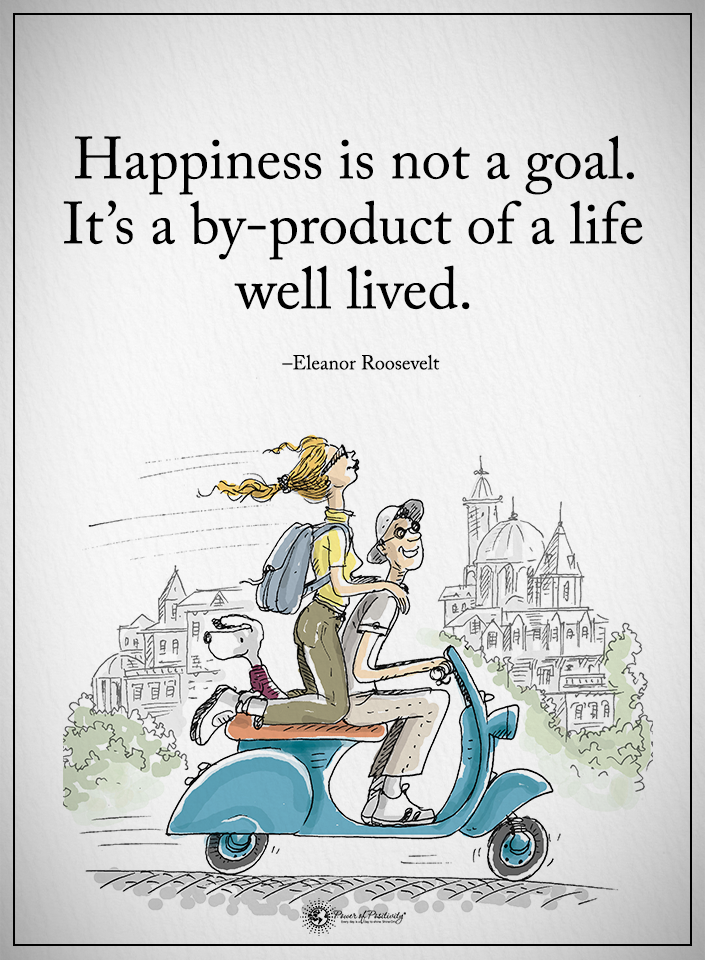